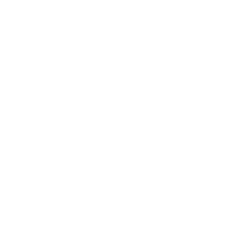 Get My Free Books 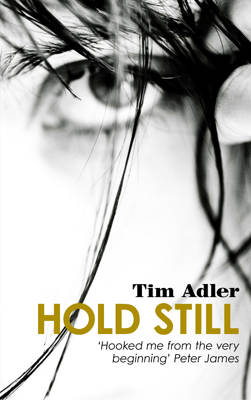 “I photographed the moment of my husband’s death.” Kate and her husband are on holiday in Albania when her husband walks off their hotel balcony right in front of her. Soon her husband comes back from the dead. What does he want from beyond the grave? 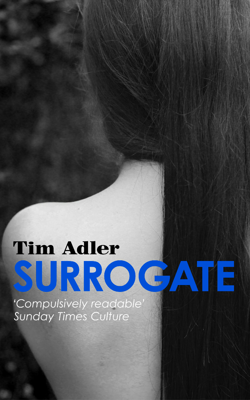 How much is your child worth? Hugo and Emily must find their missing daughter… even if it costs them everything they own. Fans of Elizabeth Haynes, Sophie Hannah and Mark Edwards will love this gripping and fast-moving thriller. 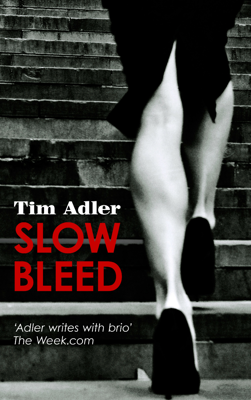 Tim Adler is a commissioning editor on The Daily Telegraph, who has written for the Financial Times and The Times, among others.

Tim is a former deputy editor of Business Reporter and, before that, head of research on Marketing Week and London editor of Deadline Hollywood, the entertainment business news website. 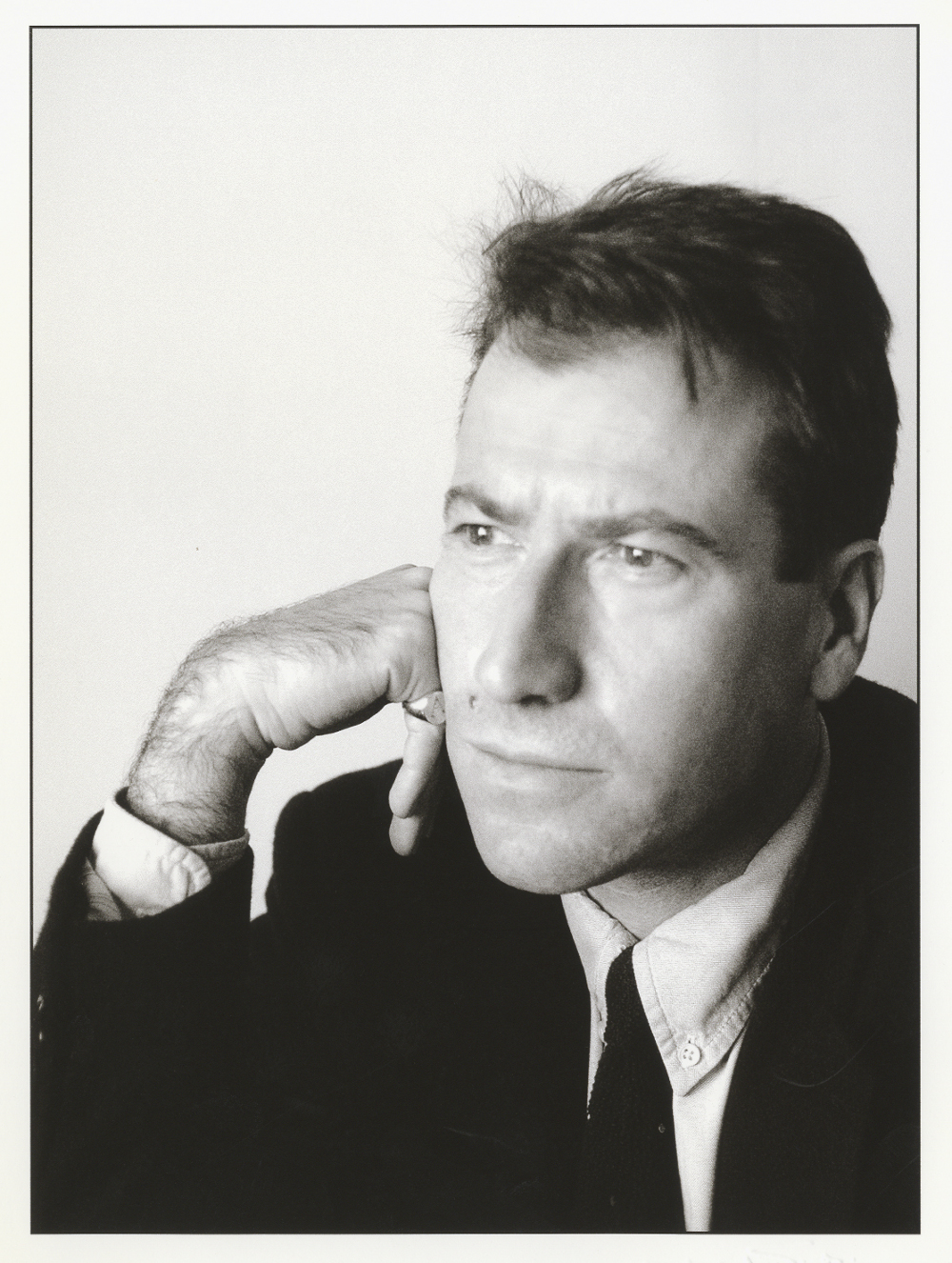 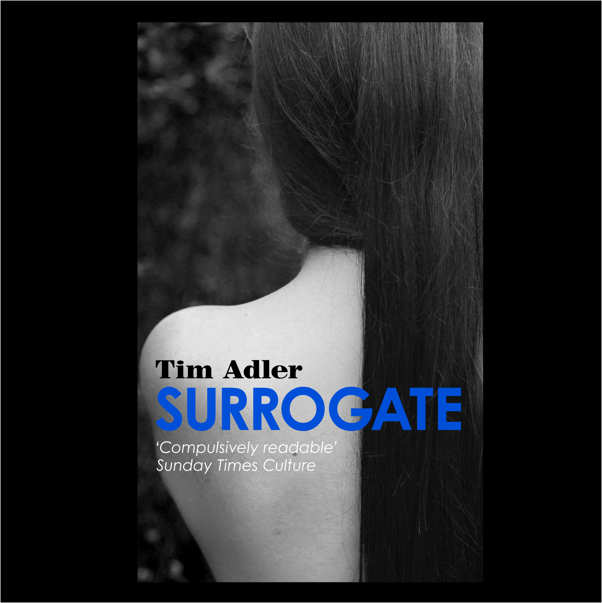 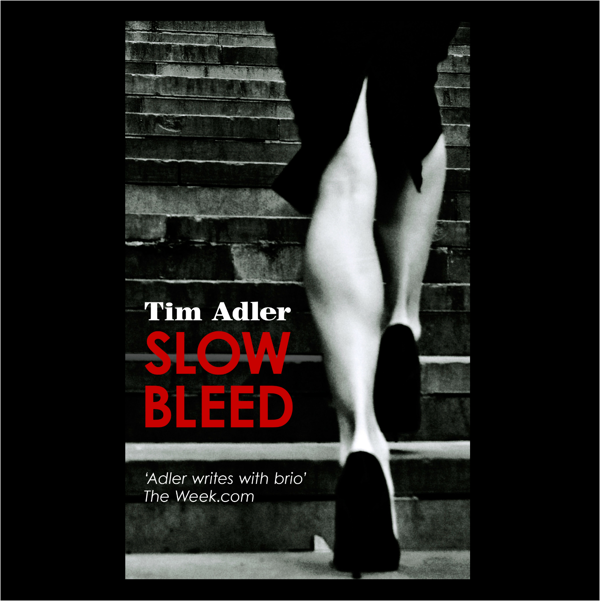 “A tense and gripping crime read … Slow Bleed grabs you by the throat.” – Raven Crime Reads 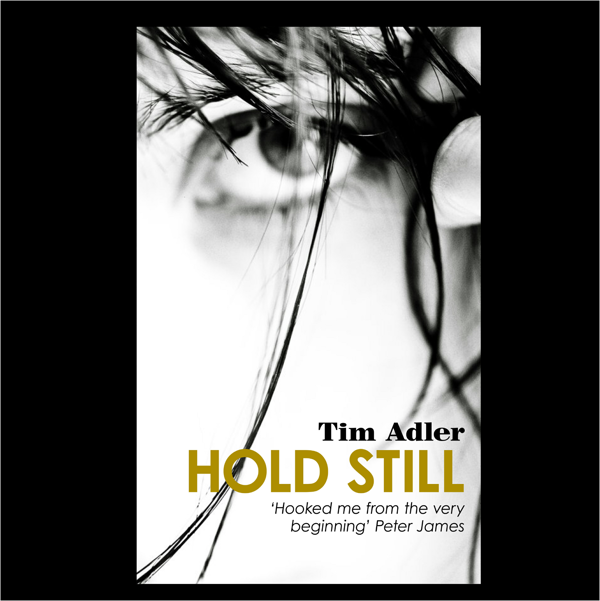 Free: Amazon Kindle US #1 psychological thriller. Download your free ebook instantly – just tell me where to send it

Get My Free Books